Barclays is back! The season’s starting early this year to fit in the Qatar World Cup in winter, and that means the excitement is mere weeks away. Unlike previous seasons where things start off sedate before picking up steam, this year the fixture computer has thrown up some amazing must-see matches right from the opening weekend. If you’re planning on buying Premier League tickets, take a look at these games:

Martchday One: Everton vs Chelsea 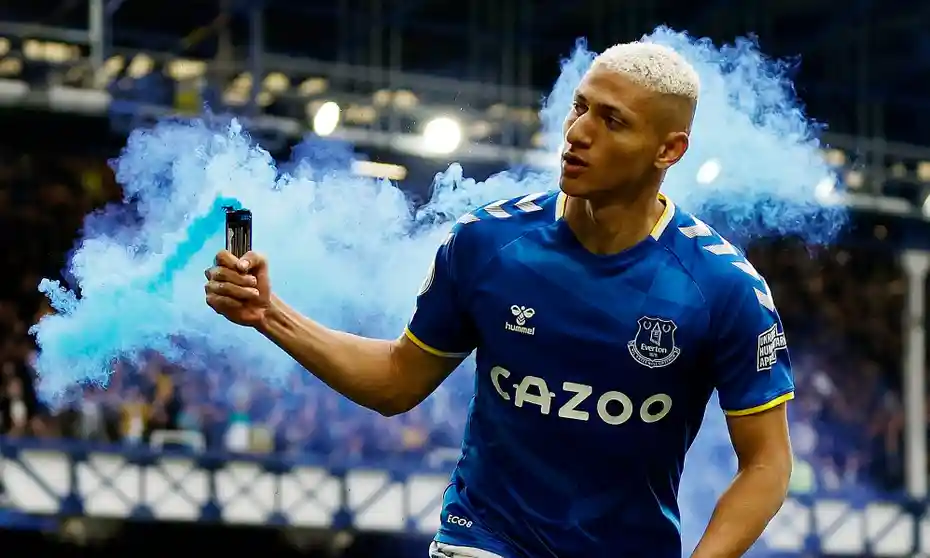 Start at Goodison Park with a game of last season’s two nearly teams. Chelsea nearly won the League Cup - then lost to Liverpool on penalties. They nearly won the FA Cup - but lost to Liverpool on penalties. They nearly got to the Champions League semi final, but lost to Real Madrid in extra time. And then nearly went bust when their owner had to sell up.

In comparison, Everton nearly got relegated. They nearly ended one of the Premier League’s longest stays, before Frank Lampard somehow pulled a rabbit out of the hat and masterminded a victory over his old club Chelsea.

On matchday one, Chelsea will be out for revenge while Lampard looks to show the world he shouldn’t be favourite in the sack race in a league that employs a Ted Lasso tribute act in West Yorkshire. It’s guaranteed to be a great start to a fascinating season. 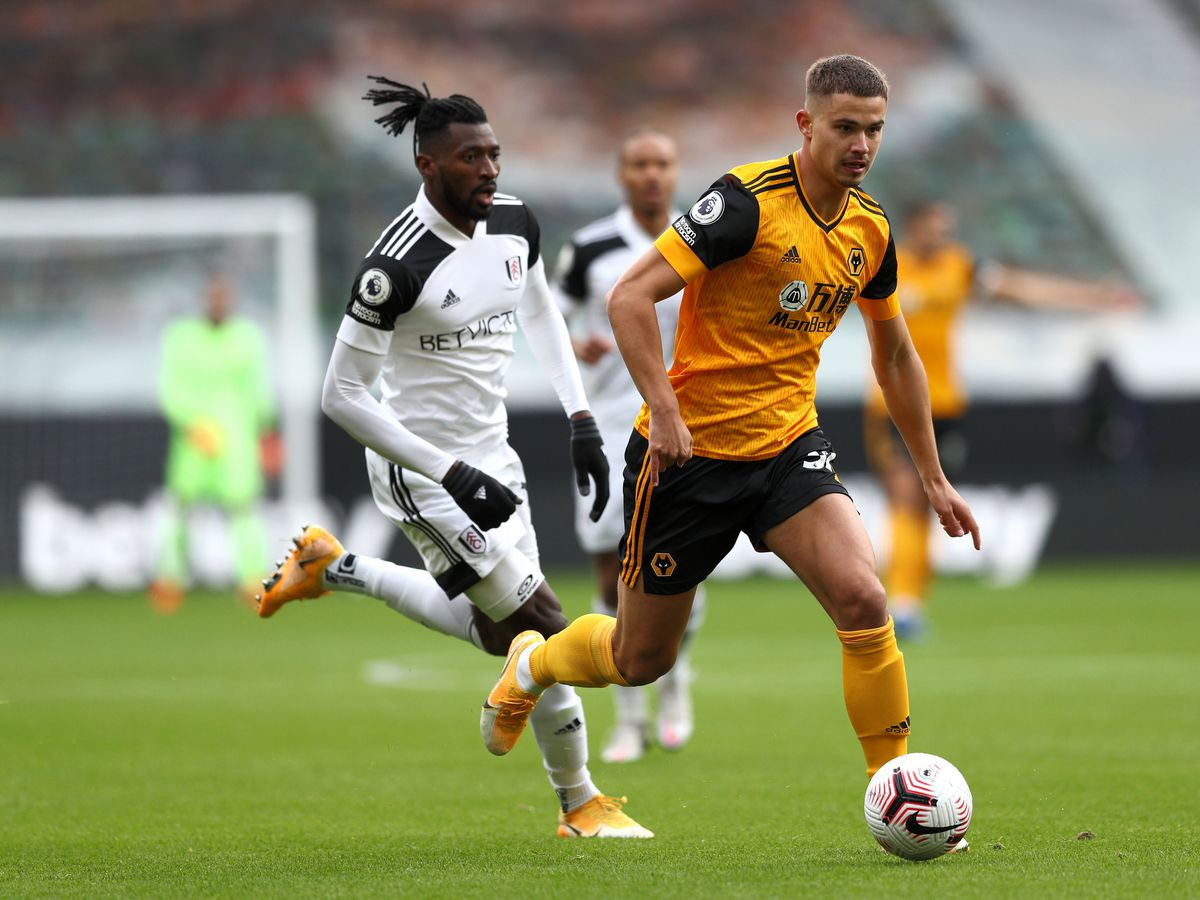 No, we’re not just picking this to be awkward, or because having Chelsea in this list two weeks running stinks of favouritism. This is genuinely a fascinating tie because of the trajectories of the two teams.

Fulham are a yo-yo club. They come up, they lose every week, they go down, they win every week, they come up. Their top player scores dozens and dozens in The Championship but couldn’t hit a barn door in the Premier League. They need to break the cycle, and given that they start by hosting Liverpool, this is the first realistic chance they have to show they mean business.

And Wolves? For a while there last season, they looked like they’d found a cheat code. A five match unbeaten run saw off Chelsea and Manchester United. They beat Spurs and Leicester. And then they lost to Leeds at home despite being two-nil up at half time, before winning just one of their last nine games. They lost to Burnley of all teams! We need to see who the real Wolves are, and the performance here will give us some idea. It says a lot for Chelsea’s PR over the years that a team who employed Dennis Wise, Ron “Chopper” Harris and the Premier League’s most red-carded player ever John Terry have managed to land their northern rivals with the tag of “Dirty Leeds.” Then again, Leeds are hardly shrinking violets themselves, with even Dan James getting in on the action with a horror tackle the last time the two sides met.

That boils over onto the pitch more often than not, so even though Chelsea are clear favourites for their trip to Elland Road, this is a game that should see fireworks. 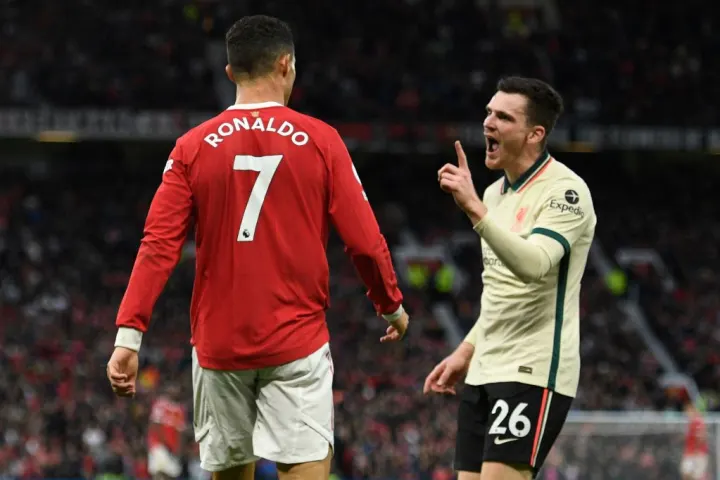 The third week of the league serves up a double header, and this one is a biggie. Even without any context, Manchester United vs Liverpool is undoubtedly the biggest fixture in the league. It’s the one neutrals look for first, and the ones that fans from Manchester and Merseyside don’t want to lose.

Last season, this game was a whitewash. 0-5 to Liverpool. Manchester United fans need revenge. The league title challenge can wait until their new manager is more established, but there’s no welcoming period when it comes to this game.

And Liverpool fans almost enjoyed humiliating their rivals more than they enjoyed either of last season’s domestic trophies. Yes, a record-equalling 20th title would be a great way to stick it to United, but another huge win at Old Trafford will tide them over until May.

We expect Manchester United vs Liverpool tickets to be the biggest sellers of the season. And the game should live up to the hype. After Leeds vs Chelsea and Liverpool vs United, we’ll all need a week off. Matchday four has some nice fixtures - Brentford vs Everton could be an early signal of who’s in for a relegation dogfight - but our fifth game has to be one from the final weekend of the month.

City are a force of nature. You’d expect them to slice through a newly promoted side like a hot knife through butter. But Forest have something City don’t. And they have two of them.

City will be favourites on the pitch, and rightly so, but Forest have historic bragging rights over a team who’ve spent hundreds of millions on chasing the dream that Brian Clough delivered to Nottingham twice in two years, and that narrative might be enough to cause a bit of an upset. And if it doesn’t, well, the Forest fans will have a lot to say about the reigning champions’ continental pedigree, so expect some great fan banter.

August looks like an absolutely amazing month of action in the Premier League, so whether you’re looking for Manchester City tickets, Liverpool tickets, or any other seats at any other game, you’re sure to have a great time.

Back to The Wire