Time to Push On - How Will Arsenal Start the Premier League Season?

One more win. That would’ve been enough for Arsenal to leapfrog their North London rivals, return to the Champions League, and finally celebrate a long overdue St. Totteringham’s Day. Just one win. The Premier League is a league of fine margins, and only a handful of points can make all the difference between success and failure.

While Arsenal know that it’s unlikely they can close the gap on City and Liverpool, last season showed that London bragging rights are in reach, with only five points separating them from Chelsea in third place. And a strong start to the season could make all the difference.

It’s about consistency, and making the most of the talent available to them. And with no games against their top six rivals until matchday six when they travel to Manchester United, Arsenal will be hoping for a strong start. 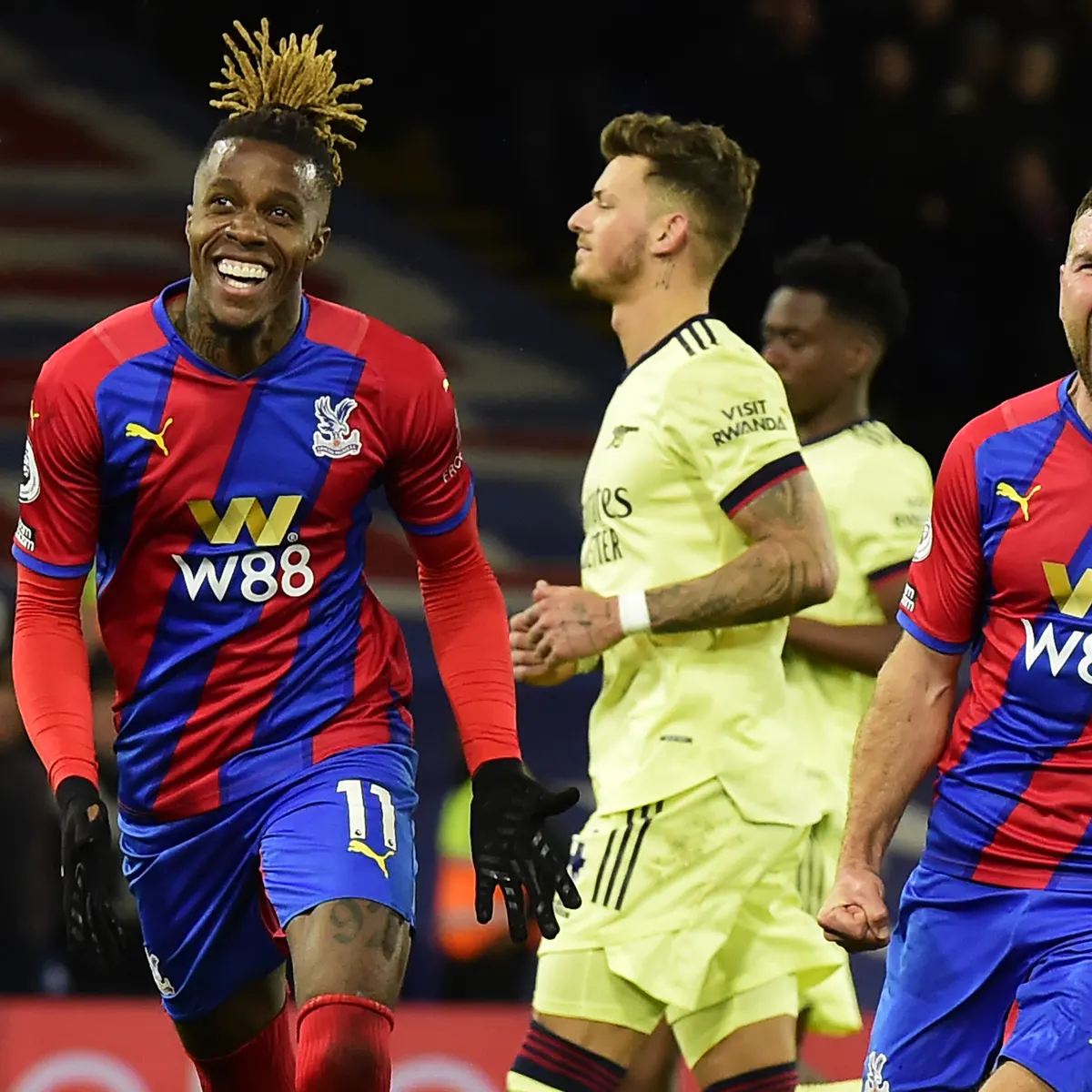 Just like Liverpool and Manchester City, Arsenal face Palace in the opening month of the season, and it’ll be very interesting to see how the three teams get on against the same opponent. Palace might be without their standout player of last season with Connor Gallagher returning to Chelsea, but there’s a twist in the tale for the Gunners.

They’ll be going up against a manager who’s a bona fide club legend. A former captain. An invincible. Patrick Viera. And while the travelling fans will give the former French international a hero’s reception, the team shouldn’t expect any favours from his Palace side.

Last season’s loss at Selhurst Park saw Arsenal miss the chance to get back into the top four. If they want a better finish this year, they’ll need a better result. The Gunners do have enough to take revenge, but that Viera factor adds an extra layer of intrigue for everyone with Crystal Palace vs Arsenal tickets. 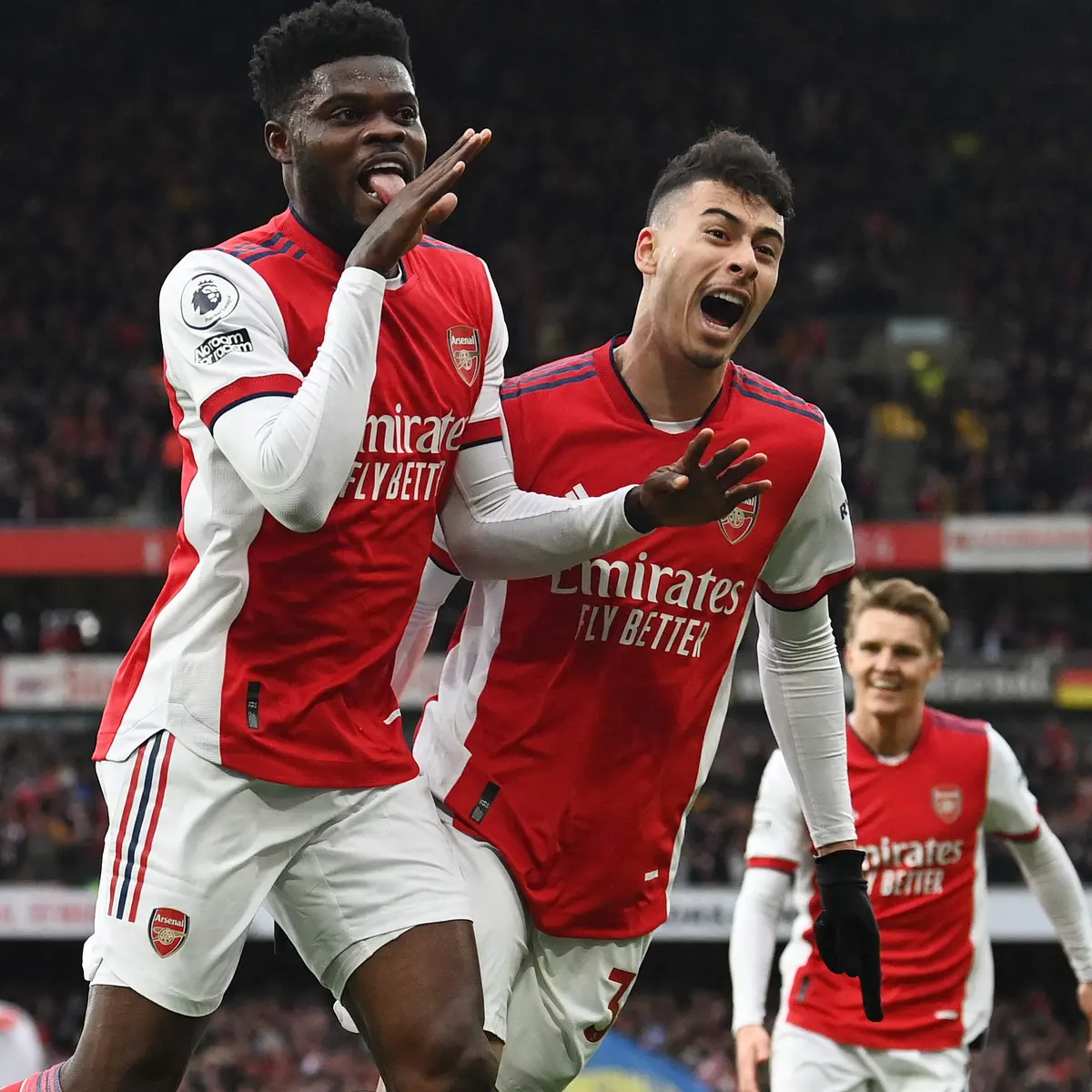 Much like bitter rivals Manchester United, Arsenal fans find it hard to believe that Leicester have won the league more recently than they have. But it’s true, and it’s deserved, because Arsenal haven’t put together a consistent title challenge in over a decade. But a game against the Foxes offers an early chance to show that this Gunners side will be battling against Chelsea and Spurs for European qualification, instead of looking at Leicester to see who’s the best of the rest.

And Arsenal fans should be confident. While their team is young and hungry, Leicester’s squad is ageing. We’re at the twilight of Vardy’s career, and Schmeichel has passed age 35. In comparison, Arsenal’s elder statesmen are Xhaka at 29 and Soares at 30. It’s time for youth to beat experience.

Everyone wants to see the Gunners’ first home game of a season, but those with Arsenal vs Leicester City tickets will also expect to see Arsenal’s first home win of the campaign too. 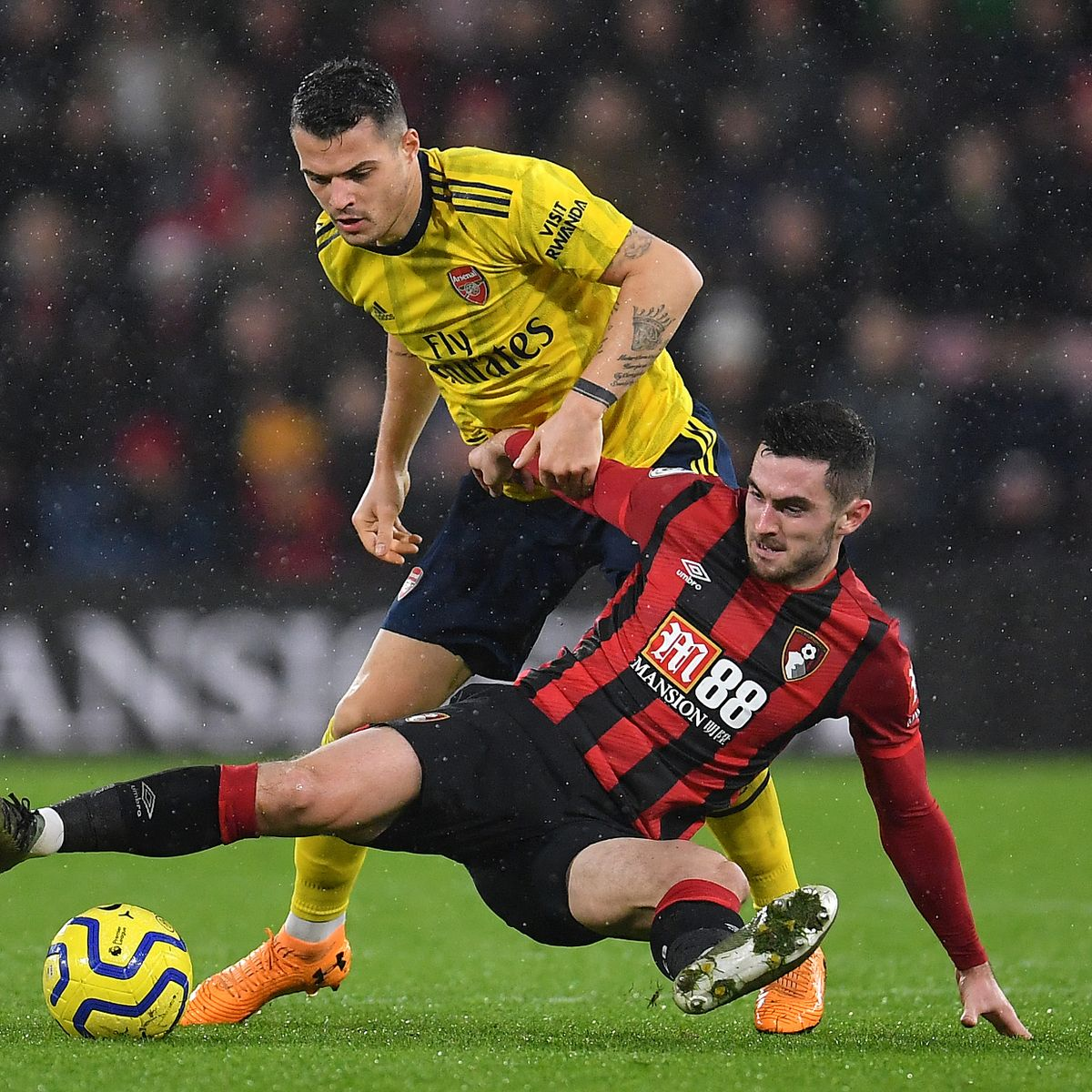 Last season: N/A, Bournemouth were promoted from the Championship

Perhaps unsurprisingly given that Arsenal have always been a top flight side and Bournemouth first saw Premier League action in 2015, these clubs have only played each other 10 times in the league. And all Bournemouth have to show for it is two draws and a solitary win.

So when they head to the Vitality Stadium, the Gunners will expect nothing less than victory. And it’s easy to see why. Arsenal are 2/1 on to qualify for the Champions League, while that same pound would net you a cool £200 if Bournemouth finished in the top four. In fact, The Cherries are one of the favourites for relegation, so Arsenal need a win here to prove their credentials.

Bournemouth vs Arsenal tickets will be difficult to come by due to the size of the ground, but the fans in the stadium will expect this to be one-way traffic. Arsenal’s way. Last season: N/A, Fulham were promoted from the Championship

Two promoted teams in back to back games. There aren’t many better opportunities to pick up six points in the Premier League, and this should be Arsenal’s easiest London derby by far.

Last time the two sides met in this fixture, Eddie Nketiah salvaged a point after VAR intervened on a Dani Ceballos effort. Eddie will be back for The Gunners this season, and he’ll be hoping to find the net again - with a different final result. Fulham are odds-on for the drop, so Arsenal shouldn’t settle for less than all three points here.

But football is all about defying the odds, and that’s more true in the Premier League than anywhere else. Arsenal vs Fulham tickets won’t guarantee a win for the North London side, but they should guarantee entertainment. 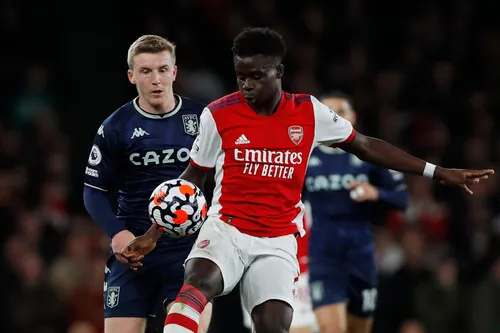 Villa are one of those teams. One season, they’ll scrape survival by a point, the next they’ll hammer Liverpool and look like mounting a challenge for Europe. You know what you’re going to get with Aston Villa. Unpredictability.

That’s definitely the case for Arsenal. This will be the 200th time the two sides have met since Woolwich Arsenal hosted Aston Villa in 1904, and the results are surprisingly even given Arsenal’s historic pedigree. The Villains have triumphed over the Gunners 69 times, and three of those have come in the last six matches.

This could be the toughest test in August for Arsenal, but a win here would set them up nicely for a run of seven games that  includes both Manchester sides, both Merseyside clubs and a North London derby. Arsenal vs Aston Villa tickets really are a chance to experience some calm before the storm.

A relatively straightforward August before things get really, really tough in September and the first half of October. If Arsenal want to overtake Tottenham, reel in Chelsea, or even mount a surprise title challenge, they’ll need wins in these first five games. You’d expect them to pick up three or four at the very least. And then comes a run of games when everyone in the world will be on the lookout for Arsenal tickets. It’ll be fun…
Back to The Wire